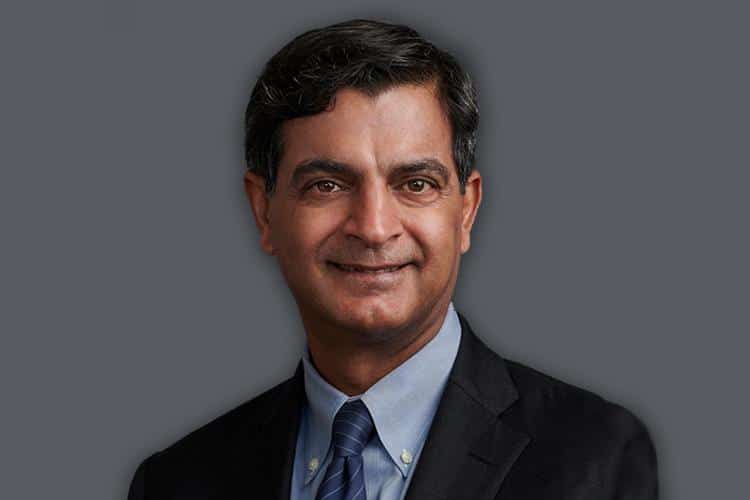 Most recently, Mathrani served as CEO of Brookfield Properties’ retail group. He was also CEO of GGP Inc. for eight years—during that time, GGP was recapitalized in November 2010, grew for eight years and was sold to Brookfield Property Partners in August 2018. Mathrani was also President of Retail for Vornado Realty Trust. WeWork will likely lean on Mathrani’s real estate experience and track record of transforming companies, driving growth and creating value for stakeholders.

“During this time, we have led an exhaustive search to identify a collaborative partner who is dedicated to the future success of WeWork,” Claure said in a statement. “Sandeep is that person. He is the partner of choice with the right skills and experience as we work to execute WeWork’s transformation. He is a proven leader with turnaround expertise in the real estate industry, and we are thrilled to welcome him to WeWork.”

Mathrani said: “I am honored to be joining WeWork at this pivotal time in its history,” Mathrani said in a release. “The company has redefined how people and companies approach work with an innovative platform, exceptionally talented team and significant potential if we stick to our shared values and maintain our members-first focus. I am grateful for the confidence Marcelo and the Board have placed in me and look forward to partnering with Marcelo and the very talented employees at WeWork.”

A lot of work to do

In his new role, Mathrani will oversee at company whose valuation has dropped more than 80 percent since the beginning of 2019, according to The Wall Street Journal. The dramatic drop in value forced SoftBank to step in before the flexible office space provider ran out of cash. WeWork lost $1.3 billion on $934 million of revenue in the third quarter of last year.

Undoing a number of costly decisions during Neumann’s time in charge will be another one of Mathrani’s challenges. Several of the company’s buildings in China cost more money to run than they take in. Meanwhile, WeWork’s new long-term lease in the former Manhattan Lord & Taylor building costs $100 per square foot—double what the company is paying for a lot of its other New York locations.

Mathrani and Claure will also look to build out the executive team—WeWork plans to announce new board members as well as a new Chief Financial Officer, Chief Marketing Officer and Chief Communications Officer soon, according to people familiar with the matter.

A plan is in place

The good news for Mathrani and his future executive team is WeWork is already taking strides to turn things around. The company has outlined a definitive five-year strategic plan that’s focused on growth. Meanwhile, it implemented a five-year financial plan that positions WeWork to reach profitability on an adjusted EBITDA (earnings before interest, taxes, depreciation and amortization) basis by 2021 and positive free cash flow in 2022. WeWork also said it has established a strong liquidity position that will allow it to execute its strategic and financial plans on a fully funded basis with access to additional liquidity of approximately $2.5 billion, after executing its plan and becoming cash flow positive, for future growth.

WeWork also made key changes to its operating model and organization structure with a clear governance structure so it can properly execute its plan with accountability throughout the organization.

“Over the past 100 days since I joined WeWork, we have made tremendous progress strengthening the business,” Claure said. “As an important first step, we have recapitalized the business and have a plan that will provide us access to in excess of $2.5 billion in liquidity to execute our growth plans. We continue to make important changes to implement a strong management team that better enables the company to execute.”