Since co-working office company WeWork has filed for its initial public offering (IPO), industry insiders have questioned exactly how valuable the company actually is. Now, it appears the co-working giant is questioning its value too as it believes its initial valuation of $47 billion could fall below $20 billion—pushing some current investors to encourage WeWork to put the offering on hold, according an exclusive The Wall Street Journal report.

We Company, WeWork’s parent company, and its underwriters plan to meet this week along with investors to determine what adjustments need to be made to help generate enough interest for an IPO, said sources close to the matter.

The significant valuation drop comes partly from the skepticism the company has faced from potential public investors due to its business model, oversight and profitability as the company continues to expand. Right now, investors who have given or promised more than $10 billion to WeWork could feel the most financial pain if the valuation cut takes place.

WeWork co-founder and CEO Adam Neumann’s recent sale of company stock has made numerous potential investors take pause, according to The Wall Street Journal. Neumann currently controls a majority of company voting rights and recently doubled the impact of his “super voting” shares. Meanwhile, there are investors who have expressed interest in WeWork’s IPO, so it could still happen at a $20 billion valuation—or more.

If the company canceled or even postponed the IPO, it could lose the almost $10 billion it needs to pay for its global expansion plans. According to The Wall Street Journal, WeWork planned to raise $3 billion to $4 billion in the IPO and up to $6 billion in debt that was contingent on the IPO generating at least $3 billion. Without the IPO, WeWork would have to find more money or pull back on its expansion plans, according to people close to the company. The issue there is We Company has banked on rapid growth being the most attractive quality to investors. Unfortunately, that growth comes courtesy of significant amounts of cash. 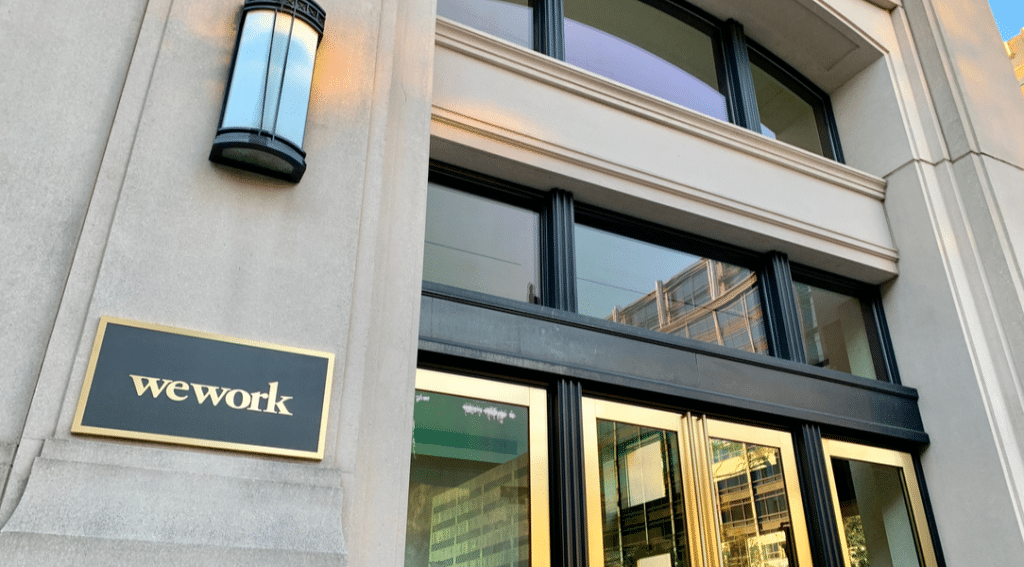 WeWork continues to talk with Softbank Group Corp., its largest investor about whether it would add more capital through the IPO by purchasing a large amount of shares on offer. The other option is Softbank invests enough money that would let We Company postpone the IPO until next year, according to The Wall Street Journal.

It’s unknown if Softbank will opt to put more money into We—some of the company’s key investors have been hesitant to do so in the past, according to sources. However company CEO Masayoshi Son stated he expects to continue to invest in WeWork going forward.

We Companies’ $1.61 billion losses in 2018, along with hundreds of millions of real estate deals and past personal loans that involved the company and Neumann are among the list of potential investors’ concerns. However, banks like JPMorgan Chase & Co. and Goldman Sachs have committed to setting up $6 billion of debt for the company when it goes public—if the IPO raises $3 billion.

Despite WeWork’s potential shortcomings, the market remains open to new public companies—they’re just concerned when they see highly valued companies suffer significant losses. According to The Wall Street Journal, ridesharing companies Uber and Lyft saw less demand for their public offerings than they expected and now are trading below their IPO prices.

“We’ve learned this lesson several times through 2019 IPOs, and it looks like we are learning it again: The public markets don’t have appetite for companies that lose a lot of money,” Brad Hargreaves, CEO of co-living startup Common told The Real Deal.