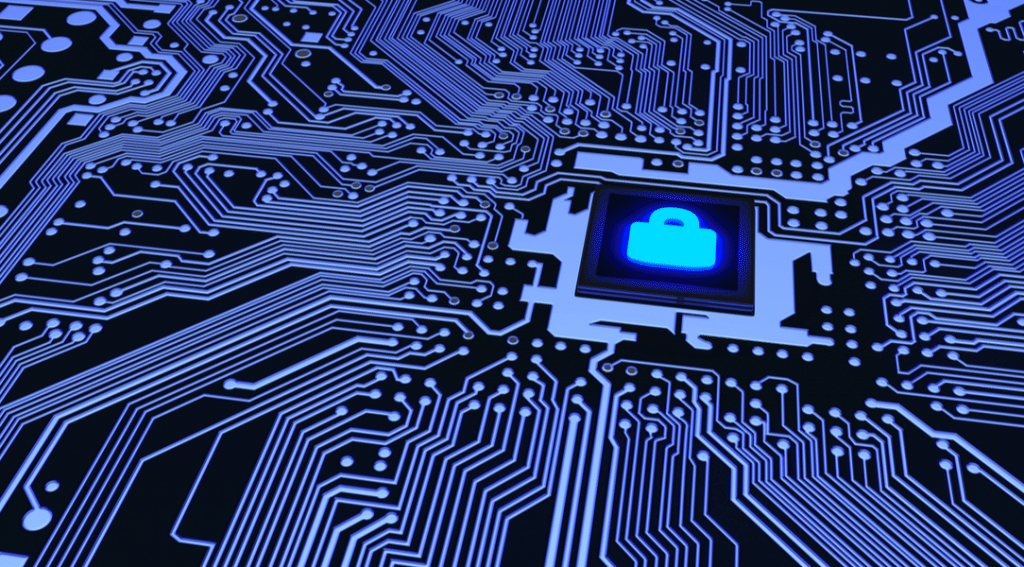 U.S. Capitol Camera Hack is something to take notice of. In 2017, two hackers gained control of the video surveillance cameras that monitor the U.S. Capitol a week before Donald Trump’s presidential inauguration, according to a recent The Wall Street Journal report that covers authorities’ pursuit of the hackers. This serves as a reminder to commercial real estate owners to have a reliable in-building wireless network that’s secure.

According to The Wall Street Journal, the Secret Service had been alerted that hackers had seized control of a majority of the cameras that watch over the U.S. capital —eight days before the inauguration. The computer screens in the command center where police monitor the camera feeds read, “YOUR DOCUMENTS, PHOTOS, DATABASES AND OTHER IMPORTANT FILES HAVE BEEN ENCRYPTED!” instead of displaying the regular streaming videos. The hackers demanded $68,000 in Bitcoin in change for surveillance system control.

The attack took place from an apartment in Romania. Alexandru Isvanca and Eveline Cismaru sent thousands of ransomware-embedded emails with an attachment disguised as an invoice. One of the emails went to the Washington, DC police department. A recipient opened the attachment and it locked up the camera system. Secret Service agents had to take numerous Internet-connected devices offline. This included common office resources, such as elevators, fire alarms and thermostats. In total, the ransomware disabled 126 of the 186 computers that linked to the cameras. Fortunately, authorities got the cameras working again three days before the inauguration.

“Physical systems that are dependent upon networked infrastructure are especially vulnerable,” Assistant Director of the Secret Service Office of Investigations Michael D’Ambrosio told The Wall Street Journal when asked about the incident.

The news of the hacking is old, but the lesson here is not. In general, these attacks happen because hackers believe, “Americans are stupid,” as Cismaru said in a text The Wall Street Journal. If she and Isvanca believed breaking into the U.S. capital’s surveillance system was easy, CRE owners should be on alert about their own networks.

How to Avoid Getting Hacked?

As buildings become “smarter” and the Internet of Things (IoT) devices become more prominent in CRE, they will be susceptible to hacking. It will be up to CRE owners to ensure their wireless networks are secure. The last thing a building owner would want is for any of their Internet-connected devices to fall in the wrong hands. Imagine if a hacker suddenly had control of a building’s locks, lighting, thermostats or security cameras?

Secondly, there are the tenants to account for. There’s a good chance they’re relying on the building’s network to conduct business that may contain sensitive data. The legal ramifications a CRE owner could encounter if a network user’s private information was stolen are daunting.

Tenants are demanding more connectivity in the buildings where they work and live. Unfortunately, the network’s presence is not enough anymore. When a prospective tenant is considering leasing space in a building, CRE owners should be prepared to answer any questions on their network. Not only how reliable their wireless network is, but also how secure.