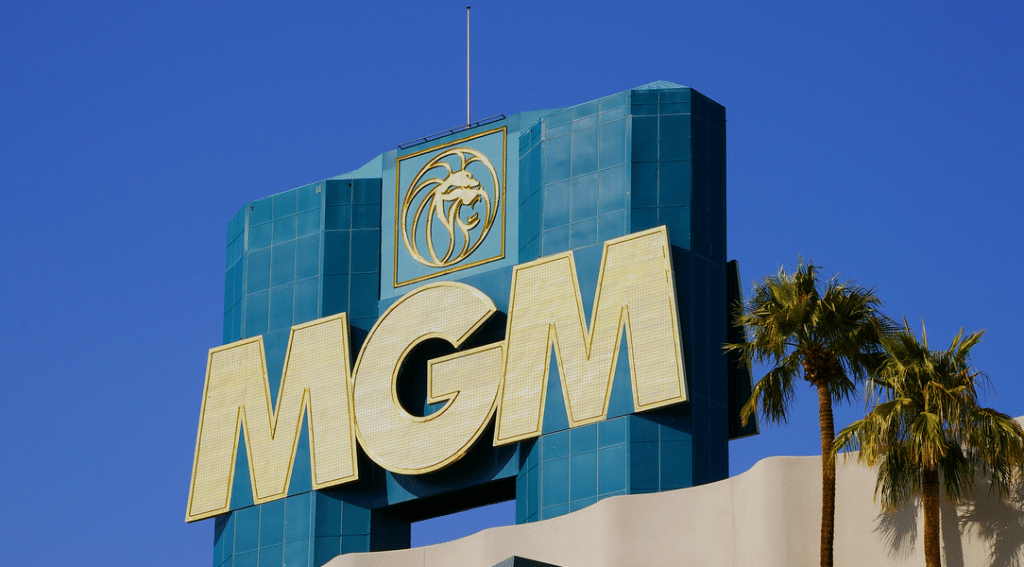 Hospitality company, MGM Resorts International announced this week it’s selling its Bellagio and Circus Circus Las Vegas properties in separate real estate deals, The Wall Street Journal reports. MGM is placing the landmark Bellagio property into a joint venture. Blackstone Group, Inc. real estate investment trust (REIT) will control. MGM will maintain a 5% stake in the venture along with $4.2 billion cash. The Bellagio will be operated by MGM—which will rent from the joint venture for $245 million annually. The deal values Bellagio at $4.25 billion.

MGM is selling Circus Circus to Treasure Island Hotel and Casino owner Phil Ruffin for $825 million. MGM has been looking at potential property deals to raise funds and pay down debt. The company’s board of directors created a real estate committee in the beginning of the year. The MGM Resorts Chairman and CEO Jim Murren stated the sale will free up funds. The funds provides the company with more options in how it can operate. New business Murren may explore include sports betting, entertainment and a presence in Japan are some of the.

“That is a better use of our capital resources than the traditional gaming model,” Mr. Murren said.
With Japan working to legalize casino gambling, it opened the door for casino operators to get licenses there. According to The Wall Street Journal, MGM Resorts embraced the “Osaka-first” strategy, focusing on getting a license for Osaka, Japan firstly. MGM competitor Las Vegas Sands Corp. said this summer it wouldn’t pursue a bid to open in Osaka, but rather Tokyo and Yokohama.

Investing in the Bellagio

Investing in The Bellagio is a different than normal for Blackstone. The firm will play the landlord role and MGM will operate the property. Blackstone sees The Bellagio a secure investment that won’t require additional capital.
“Owning the Bellagio under a long-term lease with MGM provides stable cash flow and excellent downside protection for the asset,” Tyler Henritze, head of U.S. acquisitions for Blackstone’s real-estate group said.