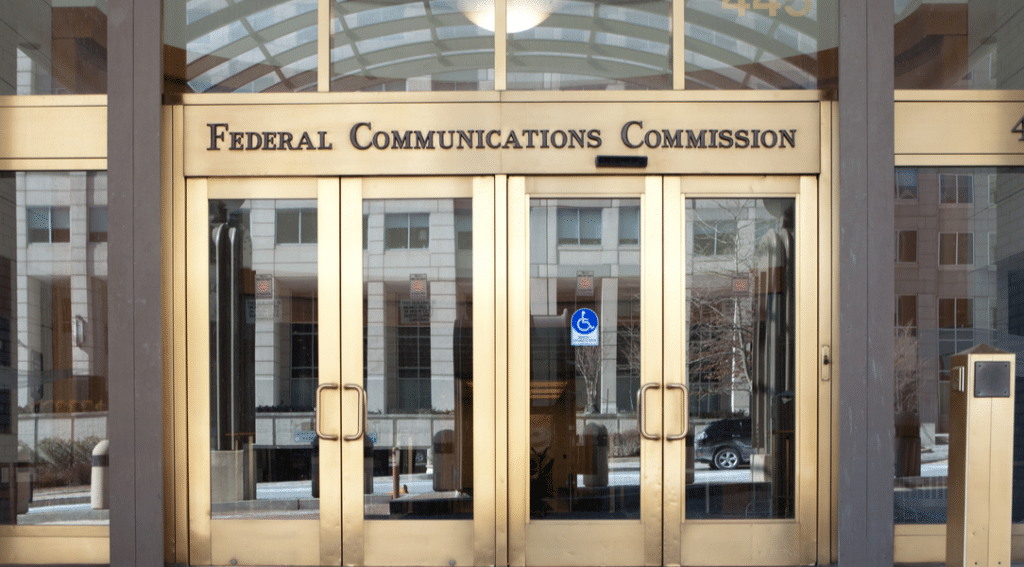 While the order is a landmark step in availing much needed 2.5 GHz mid-band spectrum, it is being criticized by educators and policymakers.

The order, approved Wednesday along a party-line vote of 3-2, will prevent new schools from purchasing EBS wireless licenses and instead provide telecommunications companies the opportunity to bid for them.

FCC Chairman Ajit Pai said it was a significant step toward freeing up critical mid-band 2.5 GHz spectrum for 5G.

“At long last, we remove the burdensome restrictions on this band, allowing incumbents greater flexibility in their use of the spectrum and introduce a spectrum auction that will ensure that this public resource is finally devoted to its highest-valued use,” Pai stated.

The FCC says that the move will help spread high-speed connectivity to more people, especially those in rural areas.

Educators contend that the order which stops new schools from acquiring EBS wireless licenses used to offer students in rural communities access to the internet at home will further exacerbate the digital divide between rural and urban communities.

The U.S. Education Department urged The FCC to keep allowing schools to purchase the licenses in a June 7 letter which also suggested that revenue from license sales should be used to help students living in rural areas.

“The order turns its back on the schools and educational institutions that have made the 2.5 GHz band their home since 1962… and reverts to uninspired and stale commercial spectrum policy,” Rosenworcel stated.

Rosenworcel’s dissent has been called out after her criticism of the FCC that its spectrum policy has solely focused on making large swaths of millimeter-wave frequencies available.

Rosenworcel noted that while other nations have been focused on making mid-band spectrum available, the U.S. remains on the path towards availing millimeter wave spectrum, which comes with significant network densification and propagation challenges.

“It’s increasingly apparent that the United States is alone in its mission to make millimeter wave spectrum the core of its domestic 5G approach, and if we continue on this path, prioritizing high band airwaves, we are going to have a serious problem. We will find ourselves on the sidelines, as mid-band spectrum becomes the core of worldwide 5G service,” Rosenworcel said

Commissioner Pai gave the following statement in response to the dissent.

But most experts agree that millimeter-wave frequencies do come with significant challenges which prevent their ability to scale beyond urban areas.

Millimeter-waves are easily blocked by walls, doors, and other obstacles making the spectrum frequencies extremely problematic for the penetration of commercial office buildings.

Analysts characterized the previous auction of millimeter-wave frequencies as a disappointment after The FCC raised a modest $2.7 billion less than half of the $5.6 billion which was expected in its last auction of 24 GHz  & 28 GHz earlier this year.

Jonathan Chaplin of Wall Street firm New Street Research noted that it should be evident to anyone following the auction which petered out at $2 billion for 700MHz of spectrum nationwide at less than $0.01/MHz-POP that the utility 24 GHz millimeter wave spectrum was minimal.