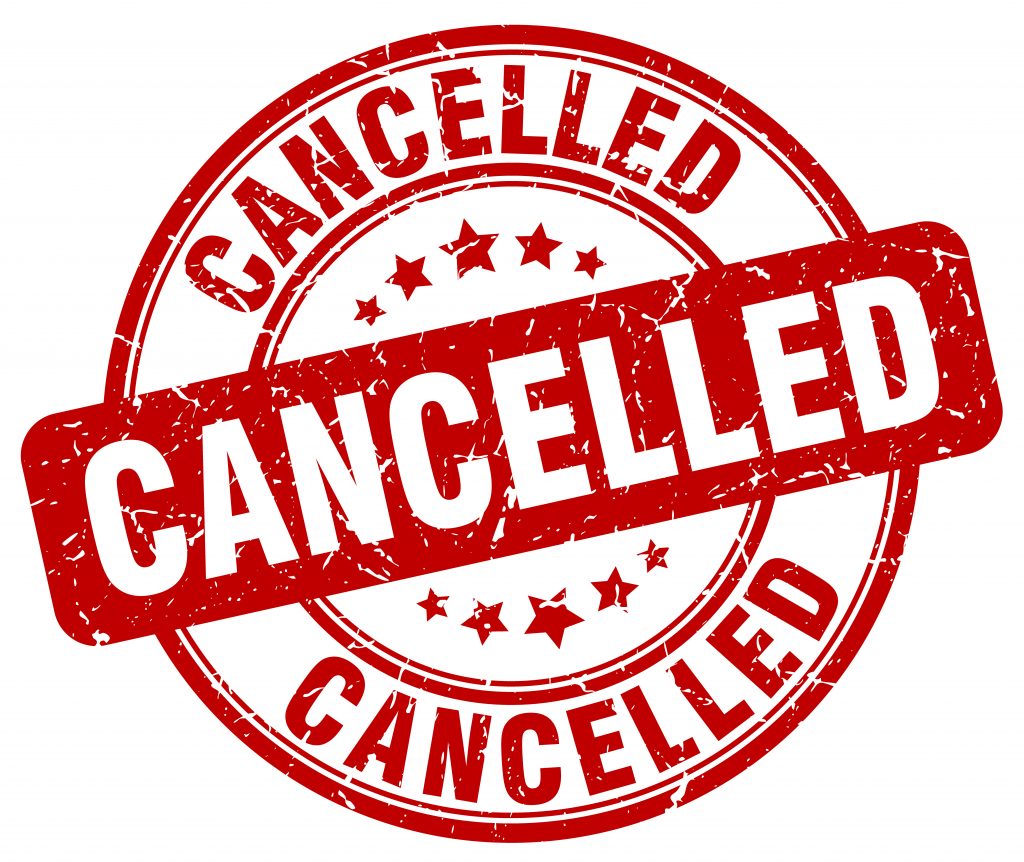 WeWork announced this week it canceled its plans for an initial public offering (IPO), according to The New York Times and multiple news outlets. The We Company, WeWork’s parent organization, aimed to sell enough shares to raise up to $4 billion and had secured a $6 billion bank loan that was contingent on the IPO going through. The flexible office space provider will most likely have to halt its expansion plans without that cash infusion. Analysts estimated WeWork’s current growth rate would cause the company to run out of cash by the middle of next year, according to The New York Times. WeWork had $2.5 billion in cash at the end of June.

The canceled IPO is just one of WeWork’s recent struggles. Co-founder Adam Neumann recently resigned as CEO after the company and its investment bankers could not convince Wall Street money managers to purchase its shares. Investors were hesitant due to WeWork’s losses and questioned the company’s corporate governance.

“We have decided to postpone our IPO to focus on our core business, the fundamentals of which remain strong,” WeWork co-CEOs Artie Minson and Sebastian Gunningham said in a statement on Monday. “We are as committed as ever to serving our members, enterprise customers, landlord partners, employees and shareholders. We have every intention to operate WeWork as a public company and look forward to revisiting the public equity markets in the future.”

WeWork has recently been negotiating a new loan with banks like JPMorgan Chase and Goldman Sachs to replace the $6 billion loan it was expecting, but banks are offering less financing than that, according to people familiar with the matter. Lenders want WeWork to generate new capital before they loan the company more money, The New York Times reports. The flexible office space company is currently looking to sell stock to private investors including SoftBank, it’s largest outside shareholders, sources told The New York Times.

When WeWork filed for its IPO, the company stated its mission was to, “elevate the world’s consciousness.” The company’s potential attracted investors like JPMorgan Chase and Benchmark Capital. Meanwhile, SoftBank made an investment in WeWork at the beginning of the year that valued the company at $47 billion. However, the company and its investment bankers have had a tough time convincing money managers to purchase sales as of late, bringing its valuation down to as low as $15 billion. WeWork’s product, flexible office space and lease terms, has proven to be popular, but its rapid expansion led to an operating loss of $1.37 billion during the first half of 2019. It’s unclear when the company will be profitable.

The company has also seen its bond price decrease in recent days. According to The New York Times, WeWork’s bonds were trading at 85 cents to the dollar on Monday—down from more than 102 cents in August.
“Right now, the market is telling you the horrific risk being ascribed to this name,” Vicki Bryan, chief executive of Bond Angle, a bond analysis firm told The New York Times.
Meanwhile Standard & Poor’s dropped WeWork’s credit rating last week to a B minus from a B. The organization stated, “heightened uncertainty around the We Company’s ability to raise capital to support aggressive growth and the pressure this places on liquidity.”

WeWork also said on Monday it would slow down its expansion. “While we will continue to sign new lease agreements with our landlord partners, we expect the pace to slow over the next several quarters as we focus on strategic expansion and profitability,” WeWork spokesman Matt Lawyue said in a statement.

If WeWork does cut costs, it could impact some of the world’s largest CRE markets. Flexible office space companies have been part of a majority of the newly signed leases. However, landlords may want to see proof that WeWork is on solid financial footing before signing leases with the company.

Jamie Hodari, CEO of shared office space provider Industrious, said landlords have inquired about whether his company could take over the leases they signed with WeWork in the event they need another tenant. Hodari also said landlords hinted that they might want to decrease their reliance on WeWork by leasing to a variety of flexible office space companies, according to The New York Times.

“I don’t think landlords think the sky is falling, but I think there are concerns,” Mr. Hodari said in a recent interview. “Many of them have a lot of exposure to WeWork, and they are scrambling to figure out what their response plans should be.”