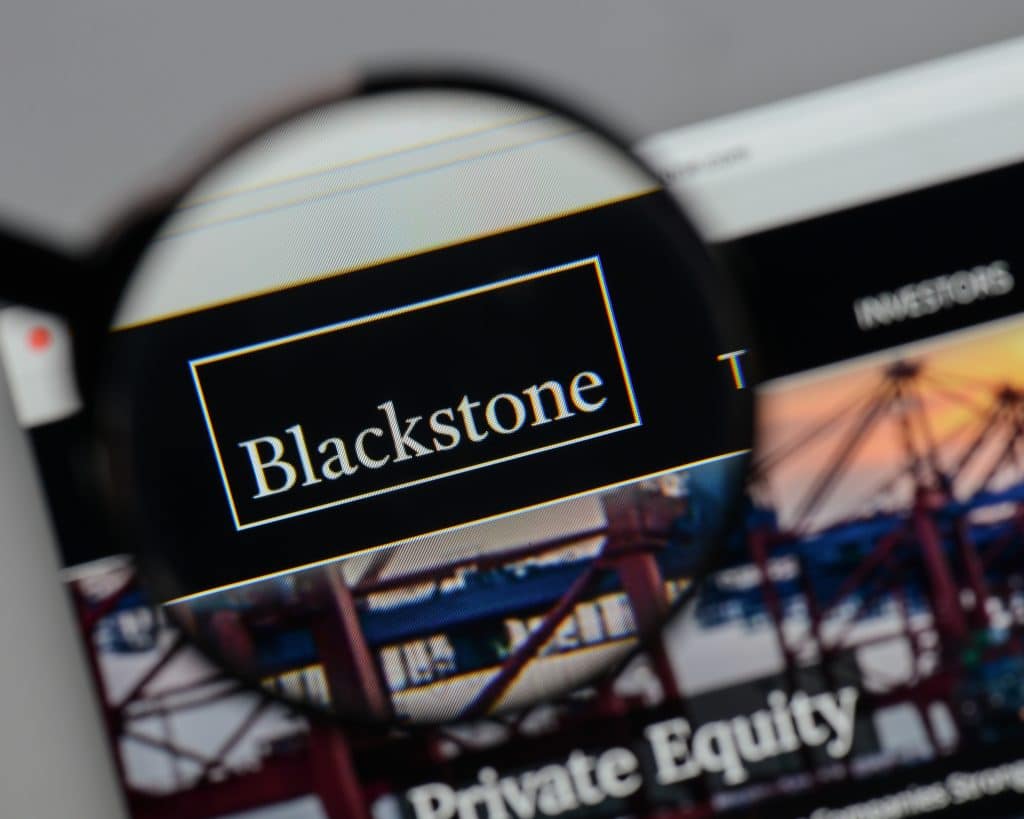 Blackstone Group recently agreed to purchase a portfolio of U.S. industrial warehouses from Colony Capital, Inc. for $5.9 billion, including debt, The Wall Street Journal reports. The acquisition is a sign of Blackstone’s continued confidence in e-commerce’s growth. This is the second time Blackstone made a major warehouse network purchase this year—the company also purchased Singapore-based GLP’s U.S. warehouses for $18.7 billion (including debt) in June.

Colony was willing to sell the warehouse portfolio because it is looking to invest in digital real estate and infrastructure like data centers, cell towers and fiber-optic networks as opposed to traditional real estate holdings, according to The Wall Street Journal. Colony is expecting to receive proceeds of more than $1.2 billion.

The transaction comprises 60 million square feet across 465 warehouses in 26 U.S. markets—particularly in Dallas, Atlanta, Florida, northern New Jersey and California. The deal also includes Colony’s 51% stake in a 4 million square foot portfolio of bulk distribution warehouses, according to The Wall Street Journal. Blackstone will also purchase the unit that manages both sets of properties.

It’s been Blackstone’s goal to invest in warehouses to assist online retailers transport goods from a transportation hub to their final destination, according to The Wall Street Journal. Last week, the company launched a pan-European last-mile logistics company called Mileway, which owns approximately 1,000 assets that Blackstone bought during the last few years.

Blackstone became one of the biggest owners of U.S. logistics properties after it bought GLP’s U.S. warehouses. It currently has $154 billion in investor capital and owns properties such as Chicago’s Willis Tower, Cosmopolitan of Las Vegas resort and casino as well as thousands of single-family homes.

Colony took part in the deal after it strategically reviewed its assets as part of a settlement with investor Blackwells Capital LLC earlier this year. According to The Wall Street Journal, Colony plans to sell as much as 90% of its $20 billion property portfolio, which comprises hotels, warehouses and other commercial real estate properties by the end of 2021. Colony announced in July it was purchasing infrastructure digital firm Digital Bridge Holdings for $325 million as it changes strategy.

“There’s just so much capital expenditure that’s going to go on in that sector in the coming years, especially around the roll out of 5G networks,” said Colony President Darren Tangen, said. “Having businesses and access to, not just data centers, but this whole digital infrastructure ecosystem is, we think, going to be a real competitive advantage.”