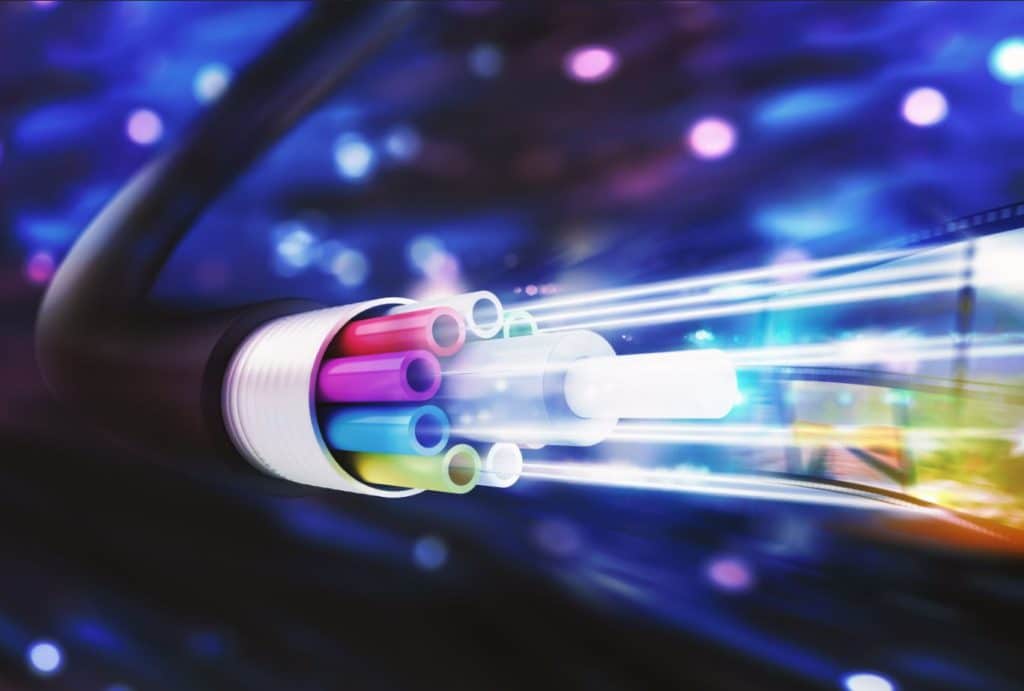 Fiber network owner Zayo Group Holdings Inc. announced that it will be by acquired Digital Colony and the EQT Infrastructure IV fund for $8 billion in a statement released Wednesday.
Under the terms of the agreement, Zayo will now become a private company and shareholders will receive $35.00 in cash per share of Zayo’s common stock in a transaction valued at $14.3 billion. The transaction will include the assumption of $5.9 billion of Zayo’s net debt obligations.
“Zayo has a world-class digital infrastructure portfolio, including a highly-dense fiber network in some of the world’s most important metro markets. We believe the company has a unique opportunity to meet the growing demand for data associated with the connectivity and backhaul requirements of a range of customers,“ said Marc Ganzi, Managing Partner of Digital Colony in a statement.
Digital Colony is a communications infrastructure-focused investment firm formed as a partnership between Tom Barrack’s Colony Capital and Marc Ganzi’s Digital Bridge Holdings LLC.
The deal is the largest transaction announced by EQT in its 25-year history. The Stockholm-based investment firm raised $10.1 billion for its latest infrastructure fund earlier this year and has been targeting opportunities in Europe and North America.
“As one of the most active global infrastructure investors with a demonstrated track record of success in the telecommunications and fiber industry, we are confident that EQT, along with Digital Colony, are ideal partners for Zayo as the company embarks on its next phase of growth, “said Jan Vesely, Partner at EQT Partners and Investment Advisor to EQT Infrastructure in a statement.
Chief Executive Officer of Zayo, Dan Caruso, had been under pressure from activist investors including Starboard Value and Sachem Head Capital Management after the company struggled through organizational changes and concerns that the market for fiber lines was becoming overcrowded, according to reports by Bloomberg.
Analysts had speculated about a potential Zayo sale in March after the company’s largest shareholder, Starboard Value LP sent a letter to Caruso suggesting a sale of the company may be the best option to maximize shareholder value. High management turnover and strategy changes were highlighted as reasons for Zayo’s poor stock performance by Starboard.
The company’s shares began to rebound late last year on news that a sale was in the works after announcing it was evaluating strategic alternatives, according to Bloomberg.
In a statement released yesterday, Caruso said he is confident the partnership with EQT and Digital Colony will enable the company to strengthen its industry leadership.
“Following a comprehensive review of strategic alternatives, the Zayo Board of Directors concluded that the sale of Zayo to Digital Colony and EQT Infrastructure is in the best interest of Zayo and all its stakeholders,” stated Yancey Spruill, Zayo’s Lead Independent Director. “The transaction delivers immediate and substantial value to shareholders and will strengthen Zayo’s financial flexibility, enabling the company to increase investments and better position itself for long-term growth and profitability.”

Zayo’s dense fiber network may give the company an advantage with wireless carriers relying on small cell technology to boost their network capacity, especially in metro areas where the company is likely to go after the small cell market aggressively, according to analysts.
Investment banks Goldman Sachs Group Inc. and JP Morgan Chase & Co. are advising Zayo on the deal and Morgan Stanley and Deutsche Bank AG are advising Digital Colony and EQT.
The transaction is scheduled to close in the first half of 2020, pending regulatory clearance and approval by Zayo shareholders.