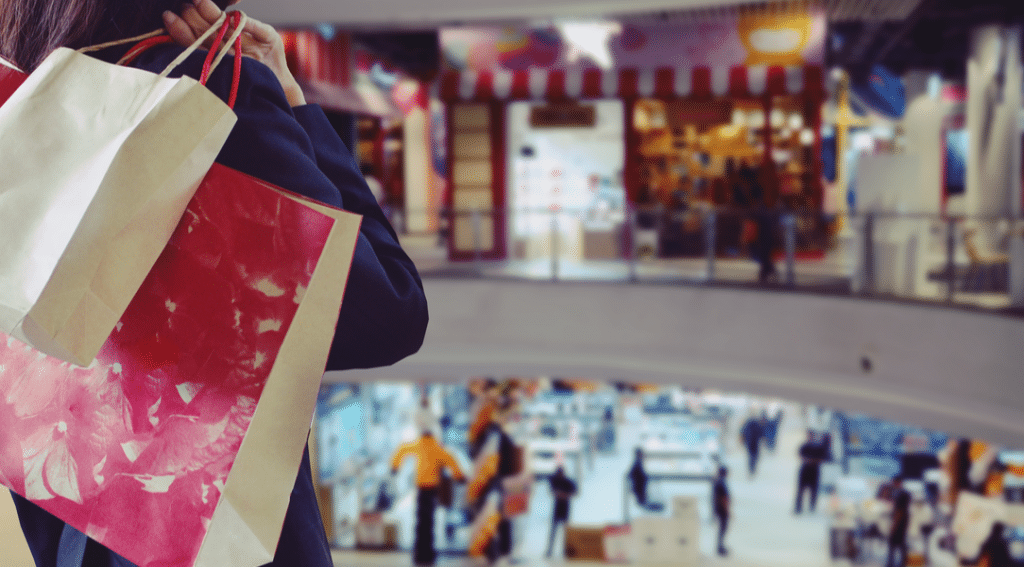 A GAP in expectations

Financial company Credit Suisse’s downgraded retailers like Macy’s, Gap and L Brands from “neutral” to “underperform”. This caused CNBC “Mad Money” host Jim Cramer to declare a “Mall Armageddon” could be near.

The analysts made the downgrade based on retailers facing mounting pressures during the holiday season. Gap’s has dropped 36% and L Brands has gone down 35%. Macy’s stock has fallen 49%, more than 10 points from the other troubled companies. according to Barron’s. The combination of e-commerce companies growth and global trade tensions have impacted mall retailers’ sales.

“This year’s on track to be the biggest year for store closures in 24 years, and our analysts are bracing for another round of large scale closures after the holiday season,” the report stated. “Our expectation is that the multiples will not be sufficient to offset the ongoing pressure trends from the macro.”

The fourth quarter outlook for these companies is daunting. The fact that there will be six fewer shopping days between Black Friday and Christmas this year is a contributor. It’s also noted that current 2020 estimates are too optimistic and the three retailers could be vulnerable when reality hits. These estimates call for the mall sector to accelerate.

“We see the most risk of negative revisions to 2020 Street estimates for Macy’s, Gap and L Brands – and we think low valuation alone won’t be sufficient to protect further stock downside,” Binetti said.
Part of the problem for mall retailers is that people are still shopping—they just are not shopping at those stores.
“When you match (the Credit Suisse report) with the strength of American Express and the extensive spending by the U.S. customer, they’re spending at Wal-Mart, Amazon, Target, Costco and Home Depot, Cramer said on CNBC’S “Market Now.” “They’re not going into the mall.

“I look at this piece, and I say a mall Armageddon is going to happen. This piece is extraordinary. You go the mall and there’s no one unscathed.”