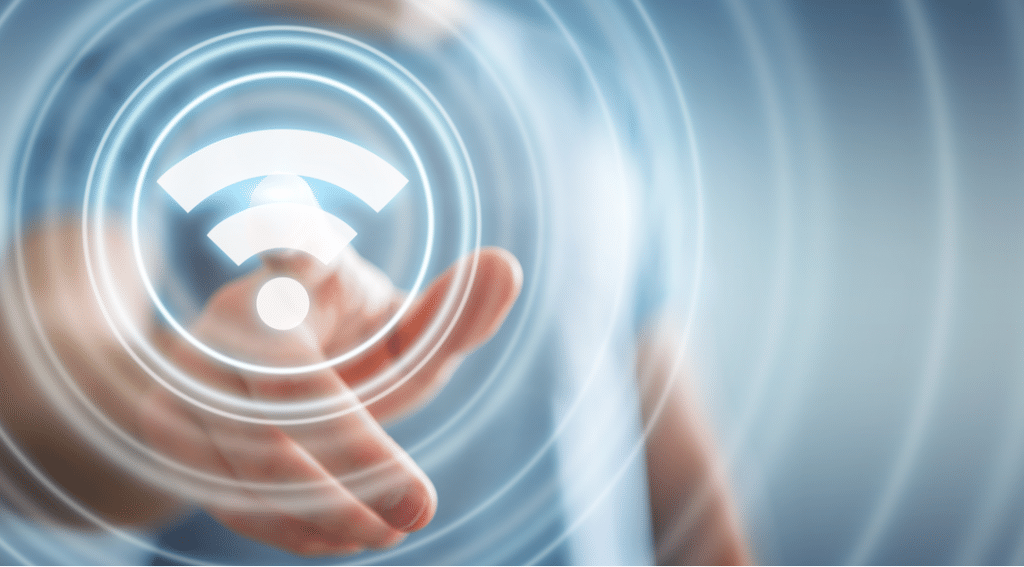 By now, many commercial real estate owners know, and have accepted, that they must have a reliable wireless network in their building in order to attract and retain tenants. As individuals and businesses alike rely more heavily on wireless devices to communicate and work, it’s imperative CRE owners provide them with a network to connect those devices to.

Just having an in-building wireless network isn’t enough however—it also needs to be secure. Businesses that work with a lot of sensitive data, whether its their own or their customers’, want to know there’s no chance that information will be compromised if they are operating on the building’s wireless network. Fortunately, public Wi-Fi networks are safer than they’ve ever been, according to The Wall Street Journal. The combination of Internet, mobile devices and networks themselves becoming more secure has made people less hesitant to use public Wi-Fi. This is especially true as more websites have adopted the HTTPS encrypted protocol (the “S” stands for “secure”) that has made online activities safer. Any HTTPS-enabled website offers an encrypted connection.

“Every website you care about has HTTPS,” Electronic Frontier Foundation Senior Staff Technologist Jacob Hoffman-Andrews told The Wall Street Journal. “You should be able to get on any network and not worry about it.”

Technological solutions like Passpoint are also helping make Wi-Fi networks more secure. Passpoint-enabled networks will initially ask users to download software called a “profile” that will identify the device from that point on. Once Passpoint is enabled, the device can move from Wi-Fi network to Wi-Fi network automatically without asking for a password each time—just as it would with cell towers, according to The Wall Street Journal. Passpoint also helps users ensure they are connecting to the proper network and not an “evil twin” a hacker set up that’s meant to look like the building’s network just so they can access someone’s device.

Advancements in technology has made public Wi-Fi safer, but CRE owners can take measures of their own to ensure their tenants have nothing to worry about when working on their network. For example, using a provider that can disable peer-to-peer access on their network so no one can access someone else’s computer that’s also on their network. Additionally, a lot of the protections that have been put in place depend on CRE owners having up-to-date wireless technology. So it’s critical CRE owners are keeping up with the industry’s latest offerings if they want to sell prospective tenants on their network security.