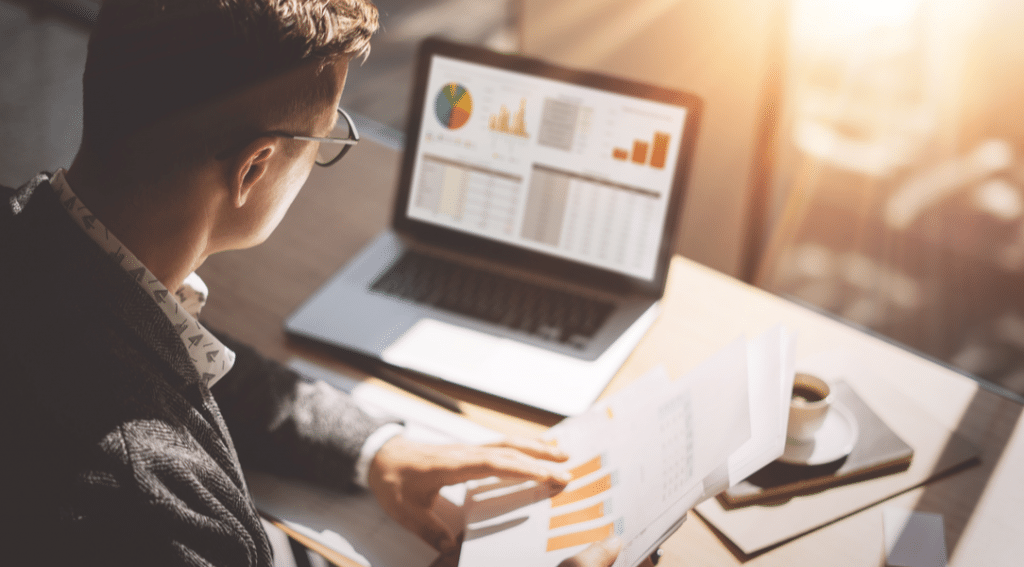 Druid Software’s solution to this issue is its Enterprise Private Cellular Network. Enterprises get a business critical quality of service as well as a choice of device that’s available with cellular technology. This, by using small cell radios that a local cellular core network manages. As smartphones and tablets become more widely used for enterprise communications, private cellular networks are being counted on more than ever. They need to providing dedicated wireless coverage resources for these mobile devices. Druid’s private networks give enterprises full control over it with secure and “always-on” network connectivity.

Raemis (short for radio emissary) is one of Druid’s private cellular network application. It brings secure, reliable and dedicated wireless coverage to enterprises when they’re using voice, messaging and data. With Raemis, Druid Software has developed all of the same elements of a major wireless carrier’s core.

“(Raemis) has all of the elements and features of a complete public mobile network,” Druid Software Head of Vertical Solutions and Marketing Tadhg Kenny told Connected Real Estate Magazine. “What we’ve done is we made it easy to deploy, so it can get deployed on something as small as a Raspberry PI or laptop. Most of the time, it’s deployed on industry standard servers in data centers or even a vehicle. It needs to be flexible in terms of how it’s deployed and have all of the features of the carrier’s network that deliver data, voice and messaging for the end users.”

What Druid Software is doing with the Raemis solution is helping enterprises keep their private networks private and uncluttered. The company monitors a client’s private network looking at the nearby subscriber identity modules (SIMs). With the information from that, they determine which ones to allow on a given network. For example, in an 80,000-seat sports arena, Druid might not let every single attendee on the stadium’s network to ensure it is delivering quality.

“One of the key ingredients of a private network is delivering a quality of service,” Kenny said. “There are a couple hundred enterprise users in the stadium, for example. In that scenario, you can see all of the SIMs and we’re only allowing the ones we thing should be ours to register. Then we’re carrying voice services. We can easily integrate enterprise PBX (private branch exchange) as if they were there. If they’re not there in today’s world of 4G LTE, there’s a lot of push to talk worker applications in use. Those are the apps that run on handsets over our 4G networks.”

The Raemis technology is ideal in a crowded stadium setting to help keep private networks clear so workers can communicate without an issue. However, it’s even more useful in environments where it’s crucial that colleagues can to talk to one another, like hospitals. That is why Druid has made sure it’s easy to integrate a variety of alarms and business process applications through its network.

Where is Druid Software Effective?

“In a hospital, the latest nurse technology can be easily integrated through out network,” Kenny said. “Then what we’re doing is guaranteeing delivery of every single nurse call or message to the handsets, etc. We ensure there’s no failure there and that those messages get through.”

The same standard applies for any “campus” like environment. As people are living longer, senior care is becoming more prominent as are campuses and villages for senior citizens to live. Druid Software has been deploying private networks throughout the campuses for both the care staff and the residents as well.

“Residents are carrying panic alarm devices and connected devices,” Kenny said. “We are enabling a freer movement of the elderly. Those devices are enabling them to leave the private network, roll onto the public one and them come back again.”