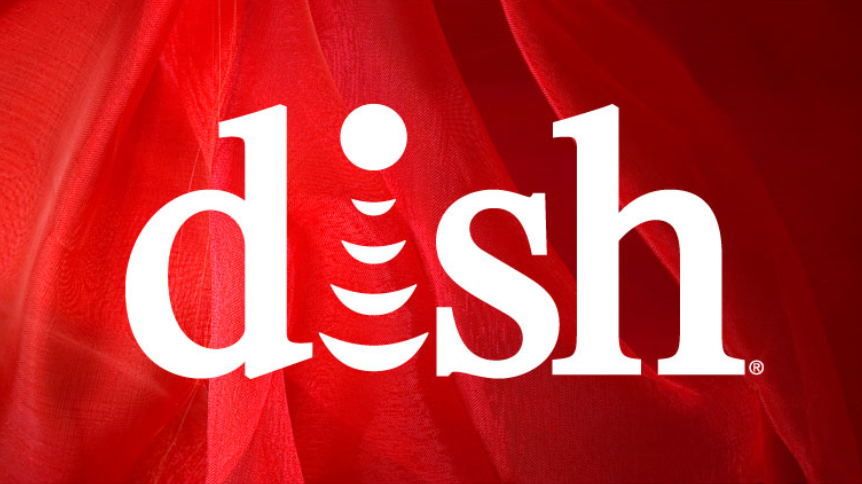 DISH also announced a $1 billion rights offering during the call. The company stated all DISH stockholders may participate in the offering and subscribe for newly issued shares on a pro rata basis. Proceeds from the rights offering will be used for general corporate purposes—including investments in DISH Wireless.

Company Chairman Charlie Ergen pointed out that DISH’s 5G network should not be evaluated the same way as any existing carrier’s networks. Ergen stated DISH Wireless would cost less than the other carriers’ networks because it plans to use next-gen technology. This tech relies on software more than costly proprietary hardware, according to Fierce Wireless.

“The cost structure goes down,” Ergen said during the call. “The vast majority of capex for the incumbents is not for 5G, it’s to maintain the legacy. We don’t have that cost going forward.”
Meanwhile Recon Analytics founder and analyst Roger Entner noted Rakuten is building its new greenfield wireless network in Japan at 40% less capex than standard wireless networks. Entner stated Ergen and DISH creating a virtualized network based on open RAN could result in 40% to 60% reductions, but not 100%.

“It’s not like a free network,” Entner said. “You’re not repealing the laws of gravity.”

Entner noted that wireless networks have to be looked at as a long-term investment.

“Looking at a wireless network as a one-year expense is how Sprint got where it is,” he said. “Nothing is a once and done.”

DISH is also counting on its request for proposals (RFP) for its proposed greenfield 5G network to, “guide us a little bit,” Ergen said, Light Reading’s Jeff Baumgartner reports. DISH EVP of Corporate Development Tom Cullen said the company’s received, “ a healthy response rate from traditional and non-traditional vendors” from the its RFPs. The company has not negotiated any final agreements, however. Meanwhile, Ergen is hopeful that DISH’s plan for a fully virtualized 5G network will be less expensive and more flexible than the current wireless networks.

“Because we’ll be cloud native in that network, we can just do things faster, better, cheaper,” Ergen said during the call. “We don’t have the legacy of 2G, 3G and 4G. The cost structure goes down across the board.”

Ergen was also asked about T-Mobile’s pledge to offer a $15 mobile plan if the carrier’s merger with Sprint is successful. Ergen said he was generally pleased that T-Mobile wanted to crate a mobile offering for lower income customers, but stressed the promises made in the MNVNO deal that would allow DISH to be competitive and grow its mobile business.

“The United States has the highest prices in the world for mobile services,” Ergen said. “It’s ripe for disruption.”