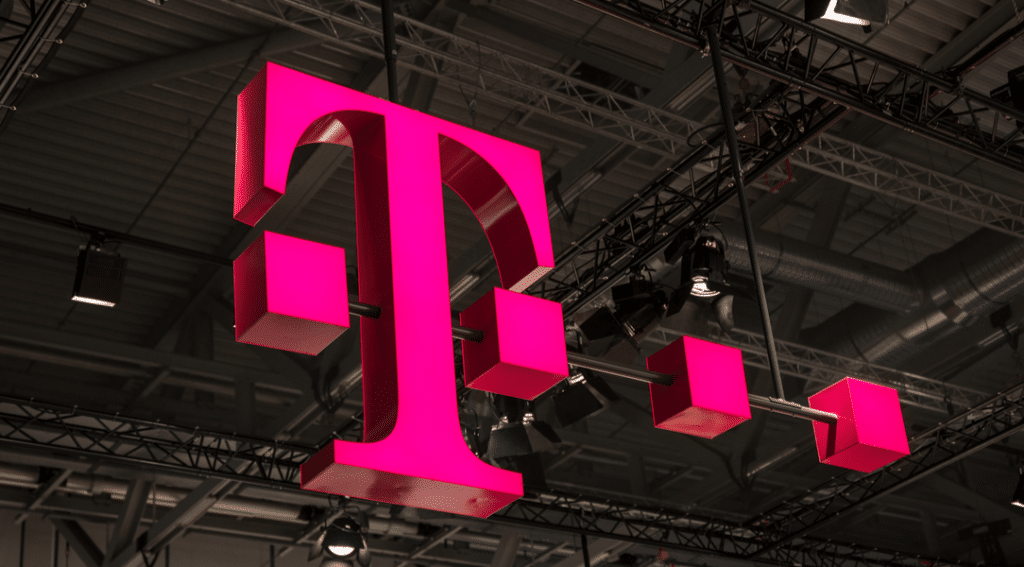 The Justice Department approved the $26 billion dollar merger of wireless carriers T-Mobile and Sprint, The New York Times reports. The DOJ’s approval brings the deal, which has been in the making for years, one step closer to completion. T-Mobile and Sprint are currently the third and fourth largest carriers in the United States, respectively and this deal would create significant competition for industry leaders AT&T and Verizon.

Both the Justice Department, which enforces antitrust law, and the Federal Communications Commission (FCC), which oversees the telecommunications industry, had to approve the merger for it to move forward. FCC Chairman Ajit Pai offered his support when the carriers said it would invest in the rural broadband service and 5G.

The DOJ’s approval is a big step to completing the much-anticipated merger, but the not the final step. The carriers currently face a lawsuit a group of several states attorneys general filed to block the transaction. The states believe T-Mobile and Sprint teaming up could lead to higher cellphone bills for customers.

“The T-Mobile and Sprint merger we announced last April will create a bigger and bolder competitor than ever before – one that will deliver the most transformative 5G network in the country, lower prices, better quality, unmatched value and thousands of jobs, while unlocking an unprecedented $43B net present value in synergies,” T-Mobile CEO and New T-Mobile CEO John Legere said in a release.  “We are pleased that our previously announced target synergies, profitability and long-term cash generation have not changed.”

“This is an important day for our country and, most important, American consumers and businesses,” Sprint Executive Chairman Marcelo Claure said in a statement. “Today’s clearance from the DOJ, along with our anticipated approval from the FCC, will allow the U.S. to fiercely compete for 5G leadership. We plan to build one of the world’s most advanced 5G networks, which will massively revolutionize the way consumers and businesses use their connected devices to enhance their daily lives. The powerful combination of 5G, artificial intelligence and the Internet of Things will unleash endless possibilities.”

The Justice Department approved the merger once the carriers agreed to sell parts of their businesses to TV operator Dish Network, which is looking to form a potential fourth entity in the wireless industry.

“Dish is in a unique position to succeed,” Makan Delrahim, head of the Justice Department’s antitrust division said in a statement.

“Today marks an incredibly important step forward for the New T-Mobile,” Legere said. “We are ready to bring this supercharged Un-carrier to consumers and businesses across the country, and this milestone brings us much closer to making that vision a reality for customers everywhere. Our goal was to ensure that the DOJ’s concerns were addressed while enabling us to deliver on every aspect of the synergies we promised to unlock… and we did it. It may have taken longer than expected by some, but today’s results are a win-win for everyone involved. We cannot wait to get to work bringing this pro-consumer, pro-competition New T-Mobile 5G network to U.S. customers from coast to coast!”

“The remedies set up Dish as a disruptive force in wireless,” said Makan Delrahim, the head of the Justice Department’s antitrust division, during a briefing with reporters.

In addition to spectrum, Dish will receive Sprint’s prepaid businesses Boost and Virgin. T-Mobile will allow Dish access to its mobile network for a period of seven years as Dish constructs its own 5G network. Dish will also have access to 20,000 cell sites from T-Mobile and this seems to be a huge opportunity for the tower companies and equipment providers.

Delrahim said Dish is paying between $5 billion and $6 billion for the assets. There are  penalties if the company doesn’t meet its commitments that were made as part of this deal. The Dish agreement helped facilitate this merger while maintaining four national wireless carriers, one requirement the Justice Department insisted on. Dish will have to build a national network to meet the DOJ agreement  which could be a real uphill battle. The company owns billions of dollars worth of spectrum but it has no experience in phones or operating a mobile network. With too few tower crews available in the market at this time challenges abound.