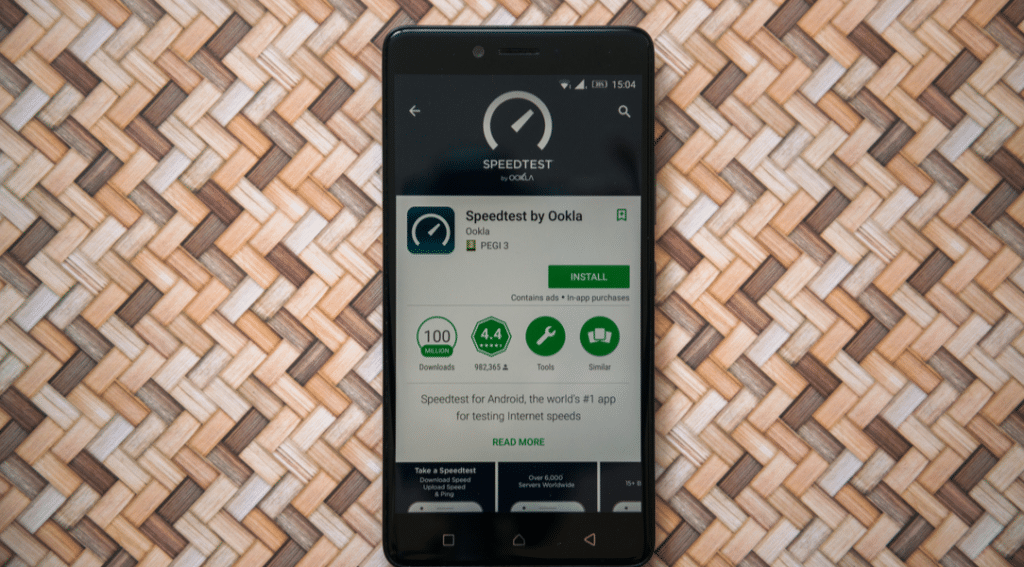 Wireless carriers Verizon and AT&T showed to have boosted their mobile network performance during the past 12 months, according to Ookla’s recent Q1-Q2 speed test report. The test, which collected data from 2.7 million unique mobile user devices totaling 11.5 million benchmarks, also revealed the United States ranked 40th in the world for mean wireless download speeds and finished 94th for upload speeds.

The average mobile speed in the U.S. increased 24 percent between Q1-Q2 2018 and Q1-Q2 2019, and 13 percent in upload speeds based on metro areas. However Ookla noted the improvements were not applicable to everyone and are directly connected to whether LTE is available in a specific area, according to Extreme Tech.

AT&T was the fastest overall operator in the U.S., 30 states and 52 of the country’s biggest cities. The carrier also displayed the highest speeds on two of the industry’s fastest devices. However, Verizon had the most consistent speeds and the highest 4G availability at the country level according to the speed test. T-Mobile had the second fastest speed score (30.94) after AT&T, followed by Verizon and Sprint.

Ookla’s test also explored the carriers’ 5G approach, as the next generation of wireless is one of the industry’s most widely discussed topics. According to the test, Verizon launched 5G in Chicago, Minneapolis, Denver and Providence, where it initially allocated 400 MHz in mmWave in selected areas of the urban cores. Meanwhile, Sprint allocated 60 MHz of its 2.5 GHz mid-band spectrum for 5G in Atlanta, Dallas, Chicago and Kansas. T-Mobile, which is trying to secure a $26 billion merger with Sprint, launched six 5G markets using mmWave spectrum in the 28 and 39 GHz bands. While AT&T has released news of its 5G mmWave network, its consumer adoption has been limited at this time.

The other major takeaway was how the carriers operated on the fastest mobile phones—Galaxy S10+ (Android) and iPhone Xs Max (Apple). AT&T recorded the highest speed score on both devices (48.26 Mbps on Galaxy and 41.25 on iPhone). T-Mobile registered second on both devices.

“Over the next 12 months we will likely see many more 5G rollouts, and almost certainly the first nationwide 5G network,” report said in its conclusion. “As the mmWave speeds approach and exceed 2 Gbps, we should start seeing T-Mobile’s rollout of 5G in the fallow 600 MHz spectrum. Verizon Wireless and AT&T will likely start leveraging DSS (Dynamic Spectrum Sharing) solutions, which will allow them to concurrently operate both LTE and the 5G network out of the same spectrum allocation. This will enable mobile operators to deliver nationwide 5G networks using existing spectrum assets without re-farming legacy spectrum.

“The use of 10 Gbps fiber circuits will hopefully become the norm for 5G sites, at least in the urban markets. All of this should increase speeds and improve coverage and quality of mobile service across the nation.”