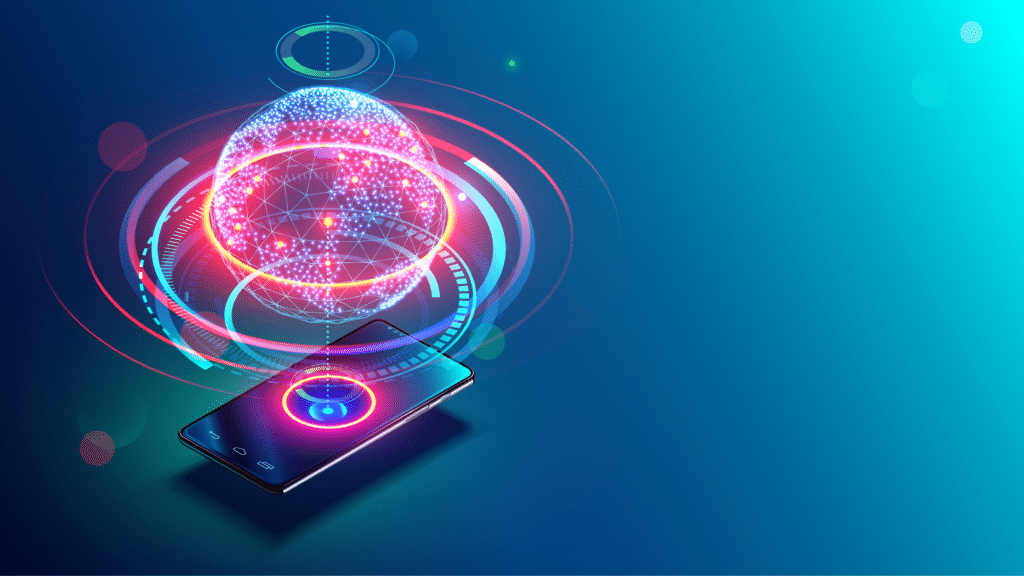 The U.S. continues to lag significantly behind European nations in wireless performance according to a new report released by Opensignal.
The U.S. ranked among the top five nations following South Korea, Japan, Norway and Hong Kong with 93% 4G connectivity. It remains far behind in metrics such as download/upload speeds, video experience and latency, according to data collected by Opensignal, a UK-based firm which specializes in measuring wireless coverage mapping and metrics.

In a recent report dubbed The State of Mobile Network Experience,  Opensignal found that download speeds experienced by smartphone users across the U.S. have risen only slightly to 21.3 megabits per second (Mbps) from 17 Mbps from a year ago.
“While small scale 5G launches are now occurring in limited areas within select cities in the U.S., the majority of users across the country continue to connect to 4G with average download speeds of just 21.3 Mbps,” stated Brendan Gill, CEO of Opensignal.
Download speeds in the U.S. were nearly 50% lower than in South Korea, Norway,  Netherlands and Canada which ranged between 42 .5 Mbps to 52.4 Mbps.
U.S. users also experience significantly higher latency or responsiveness times ranging from 44.1  to 66.4 milliseconds (ms) compared with Singapore, Czech Republic and Hungary which are outpacing the U.S. in latency metrics by more than 30% with measurements between 30.2 ms to 33.4 ms.
Europe emerged as a regional leader across all four metrics: 4G availability, upload speed, download speed, and latency with at least one nation in the top ten for each of the parameters.
“Due to the sheer size of the U.S., limited mid-band spectrum and a measured roll-out of 5G-equipped devices, we expect it will be several years before 5G surpasses 4G as the predominantly used wireless technology across the country,” Gill stated.
Opensignal’s report also found that U.S. technology hubs did not excel compared to other cities in national a review of wireless performance across 50 states.
Tech cities San Francisco, Seattle and Austin ranked in the bottom half of the largest fifty cities on measures of download speed, upload speed, and video experience revealing a need for new 5G spectrum capacity which can help to support these high data consumption areas.
Chicago and Los Angeles aiming for early 5G roll-outs didn’t perform as well on the 4G network as expected with mobile download speeds of  26.4 Mbps and 23.1 Mbps – far below residents in neighboring Canada which has an average download speed of 42.5 Mbps.
The findings underscore the need to not only improve 4G networks but also provide a benchmark for service roll-outs, cell site upgrades, and backhaul connections required to offer 5G at scale in the U.S.
5G’s potential to add an estimated $2.2 trillion to the global economy in the next 15 years, particularly in manufacturing, utilities, and professional and financial services, further underscores the need for operators and governments to act more swiftly to prepare for 5G deployments and manage infrastructure challenges.

While it may take some time for markets to reallocate spectrum bands and for networks and devices to become more widely available, authors of the report conclude that as new use cases and services requiring hyper-fast speeds emerge 5G will completely transform the mobile network in less than a decade.